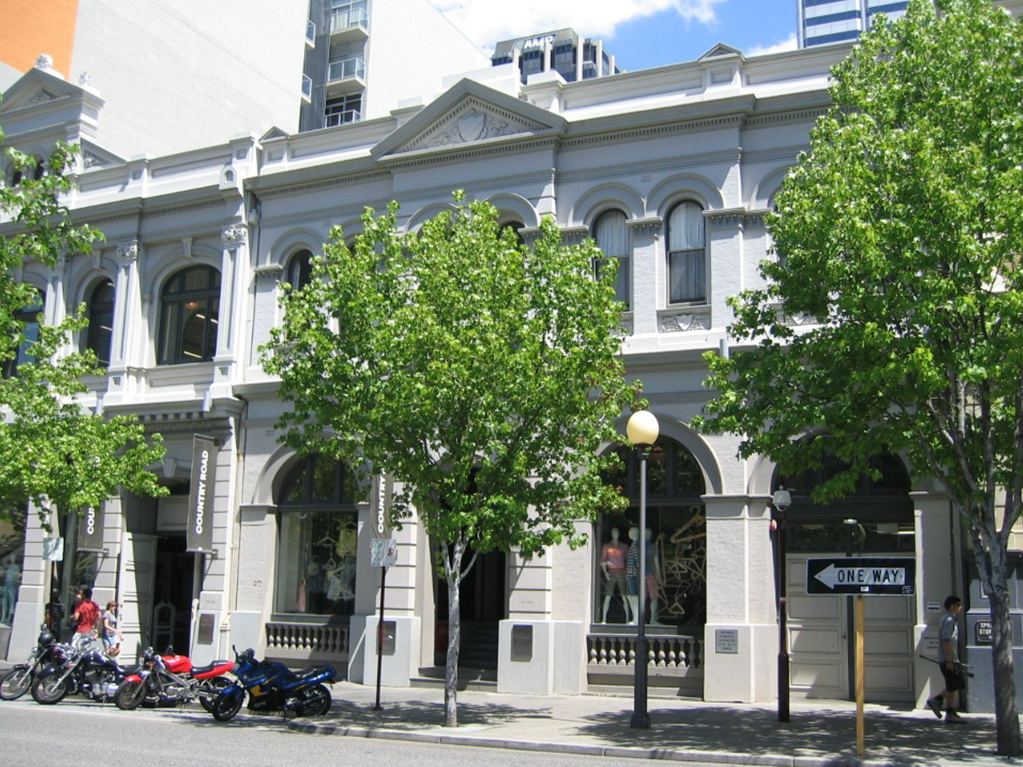 One of the very few architects in Australia to possess formal training and qualifications for heritage work, John Taylor founded his own practice in 1990, and has built up a highly-regarded, award-winning architectural conservation team. John has completed a Masters degree (conservation of historic buildings) at the University of York in England, and a heritage based PhD at the University of Western Australia. John is a registered architect in Western Australia, and with significant involvement in activities of the [Royal] Australian Institute of Architects (AIA) over many years, John is a Fellow of the AIA. John has previously represented the Western Australian chapter of the AIA on the National Residential Development Work Group, chaired the AIA Heritage Committee, and since 2008 has been a member of and examiner for, the Architects Board of Western Australia. John chaired the Board from 2014 to 2019, and has served as a director of the Architects Accreditation Council of Australia (AACA).

John won the prestigious E.G. Cohen Medal in 1983, and was a 'Timber in Architecture Award' winner in 1988 for his sensitive and highly lauded work at the Karri Valley Resort in Pemberton - deep in the Karri forests of Western Australia's south-west. John Taylor Architect built up a significant body of highly respected projects, including the 1996 MBA 'Housing Excellence Award' winning design for accommodation units in East Perth.

John Taylor Architect has previously been awarded AIA Architecture Awards in the category of Heritage Conservation. These awards have included conservation works carried out at St Brigid's Convent, Northbridge and the Church of Our Lady of Mount Carmel, Mullewa. The work at Mullewa was of such merit that it was recognised with the AIA national award for heritage (John was the first Western Australian winner of the Lachlan Macquarie Award), and an UNESCO Asia-Pacific Heritage Award of Distinction. The restoration of Cape Inscription Lighthouse Keepers’ Quarters at Shark Bay won a WA Heritage Award, and UNESCO Asia-Pacific Heritage Award. The conservation and enhancement of the fabulous John Hawes-designed St Francis Xavier Cathedral at Geraldton recently won a WA Heritage Award and an AIA Award.

John Taylor maintains membership of both Australia ICOMOS and The National Trust of Australia. He is called to give advice on heritage conservation to various bodies, including the State Administrative Tribunal (SAT) and various local government Design Review Panels, having worked with the Heritage of Western Australia Act 1990 and the Australia ICOMOS Burra Charter for many years. As an accredited conservation consultant with the major organisations in the field, John Taylor has produced around sixty conservation plans for places throughout Western Australia, varying in scale from cathedrals, humble cottages, mine-sites, and an overseas telecommunications centre; to the Barracks Arch that crowns St George's Terrace in Perth. In addition his practice is continually involved in the procurement, documentation and implementation of specialist conservation works.

In 2000 John's book 'Between Devotion and Design' on the work of the legendary international architect-priest John Cyril Hawes was published. The book was subsequently nominated for the Premier's Book Award, and was winner of the 2001 Australian Christian Book of the Year Award. In recognition of his study of Monsignor Hawes, John received the 2001 St George's Award from MidWest Heritage Inc. An honorary research fellow at UWA, John Taylor's contributions to the Encyclopedia of Australian Architecture were published by Cambridge University Press in 2011; to the book 'Australia Modern' published by Thames & Hudson in 2019; his book on the architect-soldier Sir J.J. Talbot Hobbs was published by UWAP in late 2014 as 'Between Duty and Design', and many of his short architect biographies can be found through the 'links' section of this website. John's professionalism and ongoing voluntary documentation of Western Australia's built environment was recognised with the Professional Contribution award at the 2015 WA Heritage Awards, and Margaret Feilman Medal in 2019.